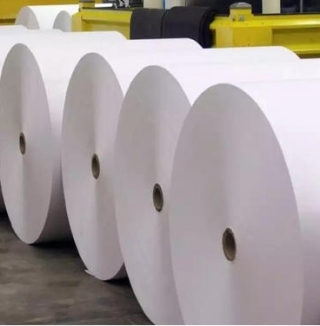 The N6 machine at Ishinomaki Mill has the capacity to produce 271,000 tonnes per year of lightweight coated paper.

May 18, 2021 - Nippon Paper Industries announced its decision to shut down the operation of its N6 paper machine at Ishinomaki Mill located in Ishinomaki City, Miyagi Prefecture, Japan, by the end of May 2022.

The N6 machine has the capacity to produce 271,000 tonnes per year of lightweight coated paper.

Nippon Paper said it will transform the business structure of the mill with the assumption that the mill will implement household paper business late FY2023.

In a written statement, Nippon paper said, "Having operated since November 2007 as one of the company's largest coated paper production facilities, N6 paper machine has continued to supply high quality products to customers. However, the demand for printing paper, including coated paper, is experiencing a structural decline due to the declining birthrate and the advance of digitalization. Combined with changing lifestyles due to COVID-19, we expect that the market continues to show declining trend without sign of a significant recovery in the future.

"In 2030 Vision announced today, we will strongly pursue the 'shift of management resources to growing businesses.' As one of those initiatives, the Company will make use of the production facilities and human resources freed up by shutting down N6 paper machine for its growing business, daily-life products business.

Nippon Paper noted that the paper grades produced by the N6 machine will continue to be made by other machines at the same mill and other mills owned by company.

Paper Industry Newsletter
Stay on top of paper industry news
from around the world with
PaperAge's free weekly newsletter.
Delivered every Thursday.
Sign up today!